CEO of the GraceKennedy (GK) Group and Chairman of the GK Financial Group (GKFG) Don Wehby has announced the appointment of Steven Whittingham as the new Deputy Chief Executive Officer of GKFG, effective April 1, 2022. In his new role Whittingham will assume a greater leadership role at GKFG in line with GK’s robust succession planning strategy. 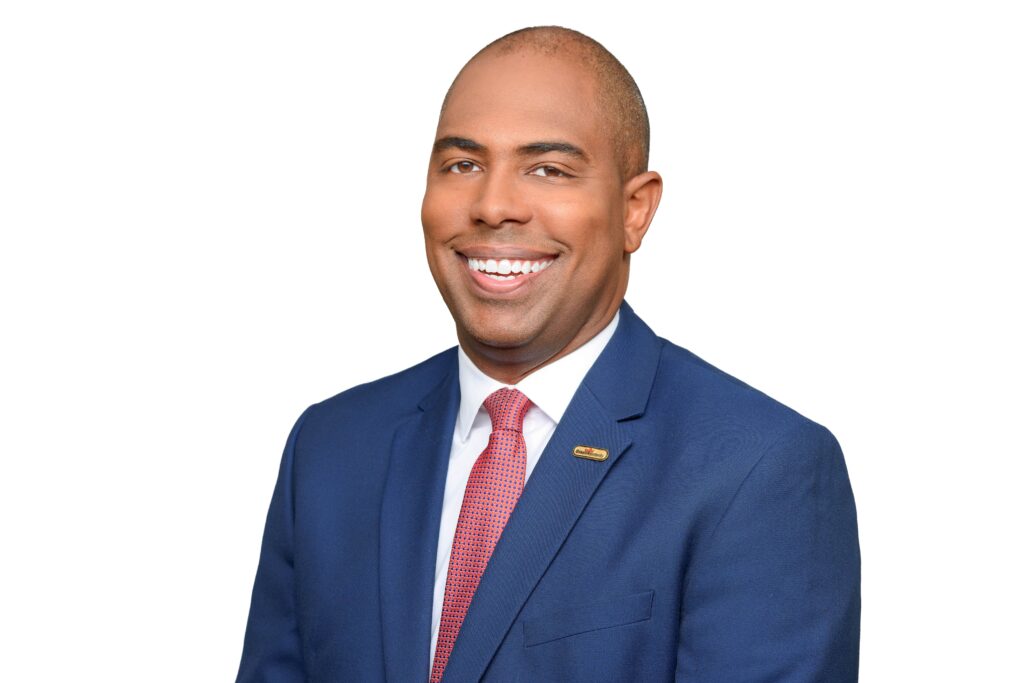 “Steven is a tremendous asset to GK, having joined our Group in 2013 with an impressive track record in investments and economics. Over the past nine years his role has expanded considerably, and he now leads several aspects of GKFG’s operations. Steven has risen to every single challenge, and I am confident that he will achieve similar results going forward. The best is yet to come for GK, and I look forward to continuing working with Steven and our other Executives, as we advance our strategy and work towards achieving GK’s 2030 vision. Steven’s ongoing leadership, especially his pivotal role in our digital transformation agenda, will be critical to achieving that vision,” said GK Group CEO, Don Wehby.

Expressing enthusiasm about his new role, Whittingham commented, “It’s already been a special year at GK as we have been celebrating our 100th anniversary, and this enhanced role has of course added to the excitement for me. I am happy to be able to make my own contribution to the future of the Group as we look towards the next 100 years! I am particularly excited about launch of our new GK ONE mobile app later this month, which is a critical milestone in the continued development of GK’s offerings in the digital space. The build out of our insurance and investment businesses also remains high on our agenda, and this year is on pace to be another great one for those respective units. The GKFG team is outstanding, and I take this opportunity to thank them for all their support over the years. We have a bright future ahead!”

Whittingham joined the GK Group as President of First Global Financial Services Limited (FGFS). He has also served in the role of Managing Director of GK Capital Management and Chief Investment Officer of the GK Group. He holds a BSc in Systems Engineering and BA in Economics from the University of Pennsylvania and received his MBA from the Harvard Business School.

As GKFG’s Deputy CEO, Whittingham will continue to have direct responsibility for GK’s insurance business locally and regionally, as well as the digital transformation agenda of the entire GK Group. He will continue to report to GKFG CEO, Grace Burnett and serve as a member of GK’s Executive Committee.

Commenting on Whittingham’s new appointment Mrs. Burnett said, “Steven has offered immense support to the GKFG team during his tenure and has proven himself to be an astute leader. This promotion is well-deserved, and I congratulate him on his new role as we continue working together to strengthen GKFG’s position as one of the leading financial groups in the Caribbean and expand our presence in the region.”