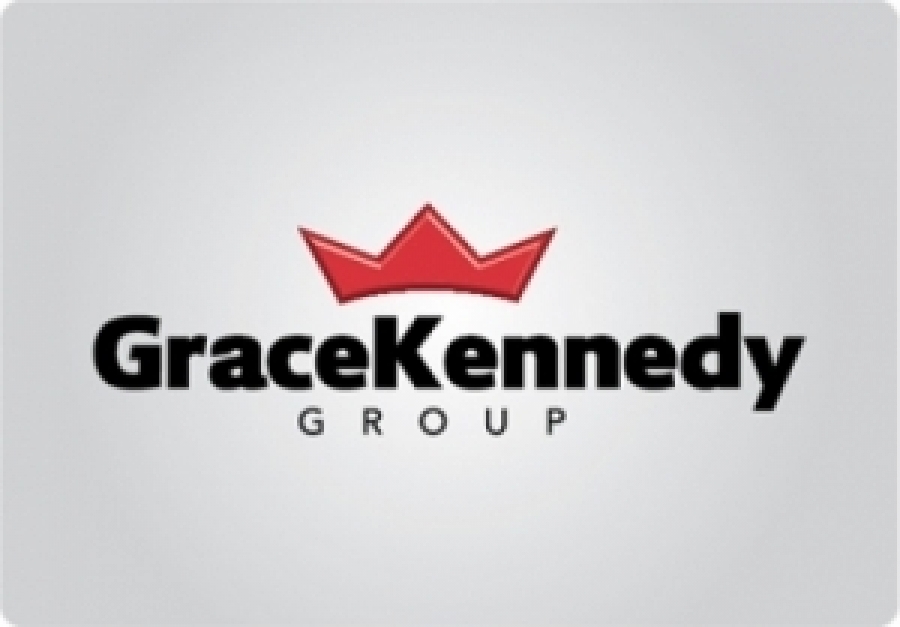 Company Performance Ahead for Q2

However, the Company’s results were negatively impacted by the new accounting standard on leases (IFRS 16) which resulted in an additional expense of J$115.0 million, as well as post-employment benefit expenses relating to IAS 19 increasing by J$189.0 million. During the first six months of 2019, the volatility in the Jamaican foreign exchange market, particularly in the US Dollar exchange rate, also had a significant negative effect on the Group’s results when compared to the corresponding period of 2018.

Group CFO, Andrew Messado disclosed, “The Company will pay a dividend of 40 cents per share, equivalent to J$397 million on September 26.”

In terms of segment performance, the Food Trading Division recorded improved revenue but a decline in profitability when compared to the corresponding period of 2018.

The Group’s Jamaican foods business experienced growth in most of its key products, with Hi-Lo Foods Stores showing improved performance when compared to the corresponding 2018 period, and opening its Hi-Lo Express, a convenience-sized store at GK’s new Headquarters in downtown Kingston. The Company’s investments in Catherine’s Peak and Consumer Brands Limited continue to perform well.

Production volumes at Grace Agro Processors were affected by the delayed opening of its Denbigh facility in Clarendon, as well as a shortage in pepper supply for its Hounslow, St Elizabeth plant. The Company is currently broadening its supplier base for peppers, which is expected to reduce the pepper shortage, while expanding its network of farmers.  GraceKennedy’s commitment to growing Jamaica’s agro processing landscape was extended to the development of its Agro Park project in Hounslow, St. Elizabeth in partnership with farmers.

GraceKennedy Foods (USA) LLC reported growth of 11% in the USA market, due mainly to the performance of its Grace Frozen Patties, Grace Jerk Wings and Grace Tropical Rhythms as well as improved operating performance. The equity investment in Majesty Foods LLC, manufacturer of Grace Frozen Patties and Grace Jerk Wings, also continues to perform well.  The re-launch of the LaFe brand officially began in May with the brand being re-positioned around the qualities of being fresh, convenient and healthy.

The re-launch of the Nurishment brand with new and convenient packaging, is expected to stimulate improved performance for Grace Foods UK Limited, which reported a decline in sales. The company has however earned good distribution gains in supermarkets for the Encona and Grace branded products, with Grace Tropical Rhythms showing significant growth in sales.

GraceKennedy Money Services (GKMS) successfully launched a new money transfer service, allowing for direct to bank settlement of incoming funds, which has seen strong consumer adoption. The segment was however impacted by volatility in the foreign exchange market, and a decline in remittance transaction volumes, due to the ongoing implementation of enhanced compliance measures.

“We continue to be driven by our goal to make GraceKennedy a Global Consumer Group. While we know that challenges exist, we are not deterred, but instead continue to look for the opportunities in the crisis, so that we can deal with the challenges deliberately and strategically.

We are grateful, as always, to our stockholders, employees and customers for their support and commitment as we seek to achieve that goal, guided always by our core principles of Honesty, Integrity and Trust,” Mr Wehby said.