The Board will be chaired by Mr. Wehby, following the resignation of previous Chair, Mrs. Natalia Gobin-Gunter. Other new Directors include Linval Freeman, Kareem Tomlinson, Mariame McIntosh-Robinson, Rochelle Cameron and Herma McRae. Natalia Gobin-Gunter and Sandra Masterton will serve as continuing Directors, while Kerry-Ann Heavens will have the dual role of Director and Company Secretary. 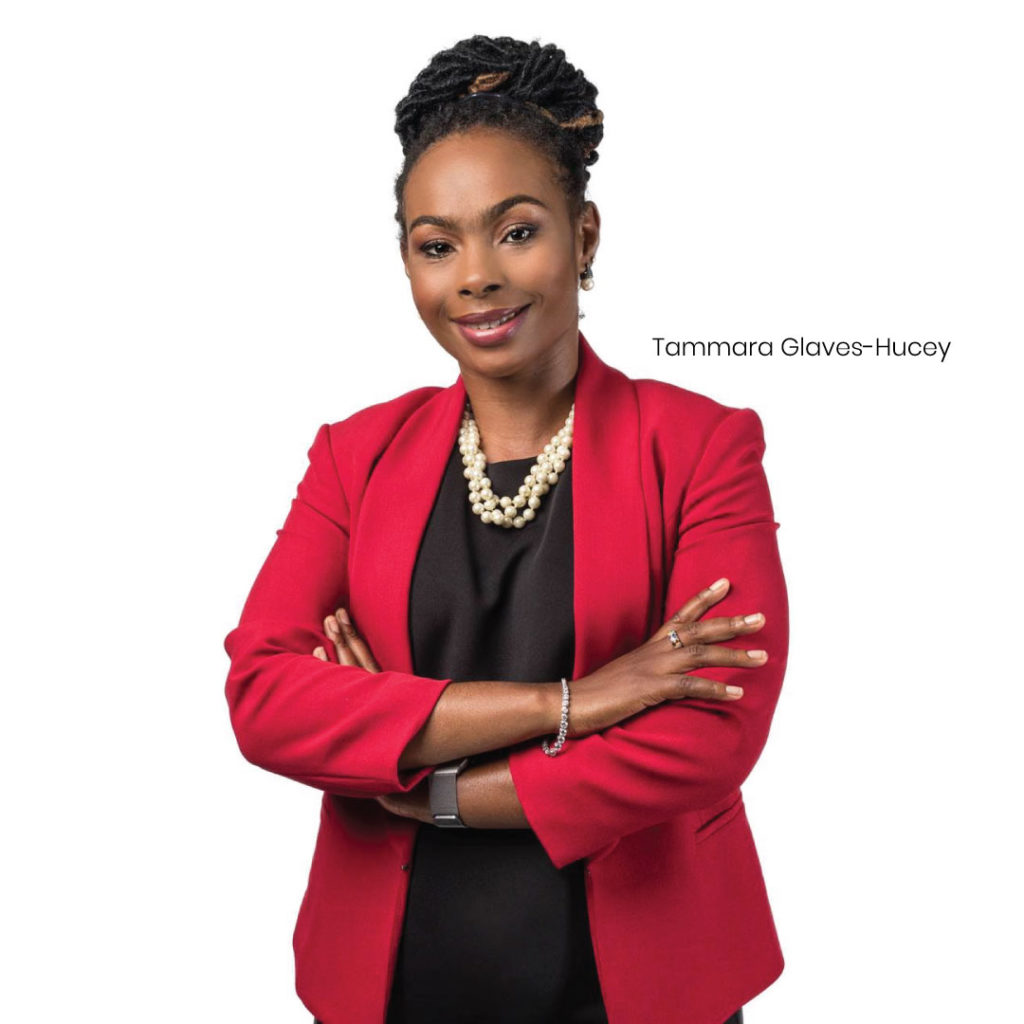 Mr. Wehby advised that the new Board will meet on April 7, 2020 to discuss and approve the two-year Strategic Plan and Budget. As previously stated, “We have four strategic drivers with clearly defined and measurable deliverables. They are: sustained growth and innovation, consumer centricity, improved business processes for greater efficiency and performance driven culture, underpinned by strong change management principles,” he disclosed.

“I am very confident that Key Insurance will be a great asset to the GraceKennedy Group, and I am looking forward to working with the new Board and the staff of the Company”, he said.