Following  a meeting today with Government officials, ISSA and GraceKennedy, the Inter-Secondary Schools Sports Association (ISSA) and ‘Champs’ title sponsors, GraceKennedy, are now advising that this year’s staging of the ISSA/GraceKennedy Boys and Girls Athletic Championships will be cancelled. 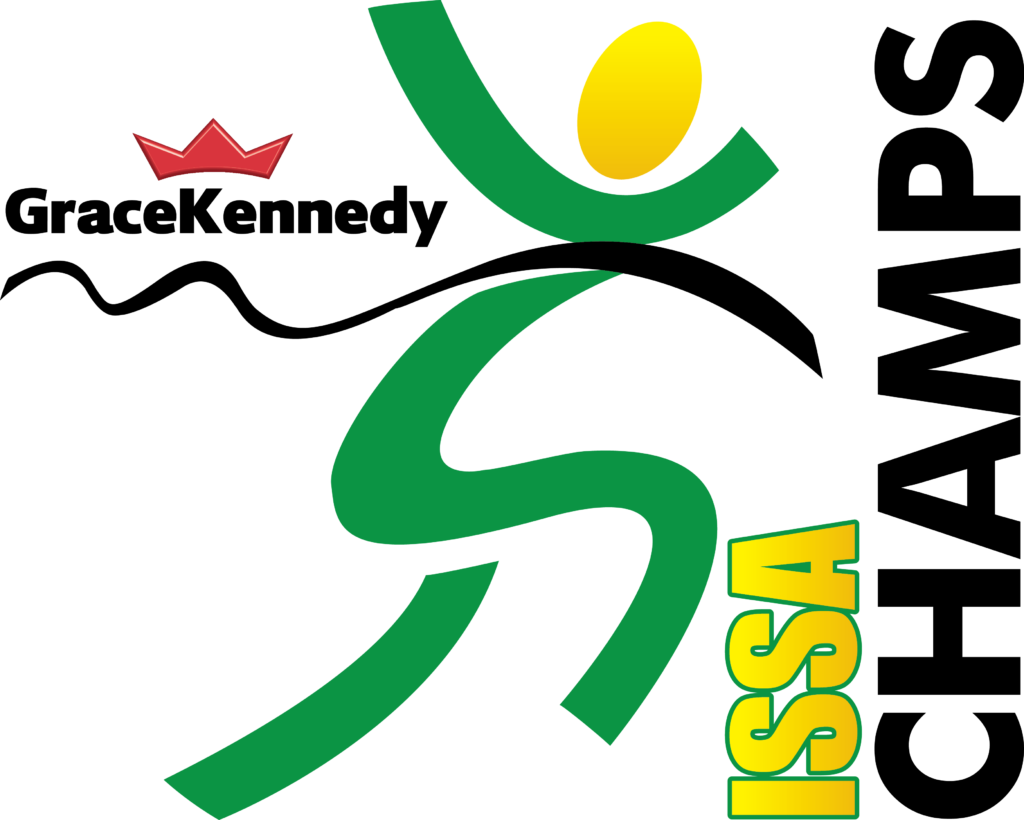 “This was not a decision taken lightly,” said ISSA President, Keith Wellington. “We have been watching the developments with COVID-19 keenly, with a view to making the right decision should it ever present here. Now that it is here, and the Health Ministry is discouraging mass gatherings, we feel strongly that this is the best decision,” he added.

Senator Wehby reiterated Mr Wellington’s sentiments. “We have to act in the nation’s interest. It’s a tough situation because you have athletes who are ready, coaches who have worked hard to prepare them, workers who were ready for the event, and many expectant fans across the world. As title sponsors, this is GraceKennedy’s single largest sponsorship worldwide, but at the end of the day, the risk is too great, and the health of the country is paramount,” Mr Wehby said.

Minister of Health and Wellness, Dr the Hon Christopher Tufton, signaled his solid support for the decision taken to cancel the event. “This is now a public health issue. Covid-19 has been declared a global pandemic which changes the rules of engagement. We must take all steps possible to curtail community spread and as such we should not have any such event,“ he said.

For his part, Education Minister, Hon Karl Samuda was firm in his agreement with the decision to cancel. “We have to take all the necessary precautions to keep our young people safe, inside and outside of the school environment. I have been having meetings with my principals as to how to do this, even as this situation quickly evolves,” he said.

Minister of Culture, Gender, Entertainment and Sport, Hon Olivia Grange agreed, stating, “We know the importance of an event such as this and know that it is highly anticipated on the sporting calendar every year. However, our only obligation at this point is to act responsibly, and the decision to cancel, tough as it may be, is the right and most responsible one,” she said.